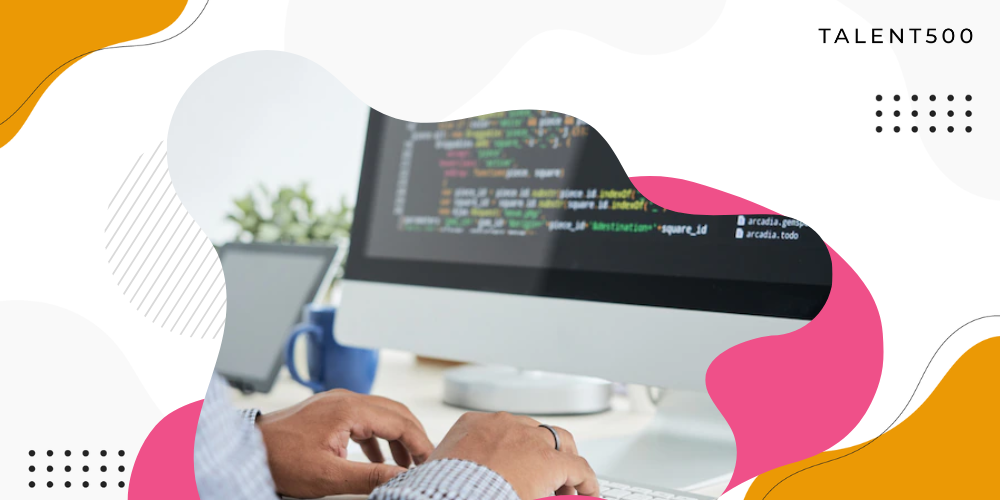 Today, many companies use this backend technology for their tech stack. This includes well-known brands like Netflix, Uber, Twitter, and PayPal. According to StackOverflow’s 2021 Developer Survey, Node.js is the 6th most popular technology for backend development. According to a user survey report by Node.js, backend developers prefer this technology as it results in a 68% increase in developer productivity, boosts application performance by 48%, and results in a 13% increase in customer satisfaction.

Here we discuss the Node.js developer career landscape in detail.

Developers who have a thorough knowledge of agile processes and ceremonies like backlog grooming, scrums, retrospectives, and demos are preferred for senior Node.js developer roles. Furthermore, the technical expertise of GitHub is also essential.

What skills will be evaluated during Node.js interviews?

Companies hiring Node.js developers look for some particular skill-sets. Along with good practical knowledge of Node.js, proven skills in fixing bugs and developing patches make a candidate stand out.

There are several Node.js frameworks, Express being the basic. Apart from Express, most interviews test developers’ knowledge of additional Node.js frameworks like Koa.js, Total, and Hapi. As these frameworks have expanded functionalities, you must familiarize yourself with them to demonstrate your experience.

Knowledge of Model-View-Controller (MVC) frameworks used in Node.js development is necessary. Sinatra, Rails, and StrongLoop are some important MVC frameworks.

Another responsibility of Node.js developers is to deal with interfaces between multiple systems. Here you can highlight your experience in working with RESTful APIs.

We already have great API-related resources for backend developers:

Tips on creating robust APIs as a backend developer

Also, check our guide on in-demand skills for a backend developer.

Node.js has the Cluster module that allows running multiple Node.js worker processes from the same port.

How does Node.js handle child threads?

Node.js is a single thread process that does not expose child threads to the developer. There is no way for a programmer to do thread management in Node.js, as everything goes behind the scenes.

Technically, Node.js does create child threads for specific tasks such as asynchronous I/O, but there is no way to execute any application JavaScript code for these child threads.

What are Promises in Node.js?

A promise is a placeholder in Node.js for a value available in the future. Commitments allow asynchronous methods in Node.js to return values just like synchronous methods. Instead of a final value, they return a promise. They have separate callback functions that are executed based on the status of the way, i.e., success/ failure and handling timeouts.

Promises in Node.js can have three different states:

What is REPL? What purpose is it used for?

REPL stands for READ, EVAL, PRINT, and LOOP. Node.js comes with a REPL environment bundled in its setup. This allows for the easy development of CLI (Command Line Interface) applications, usually part of enterprise software development.

Explain the preferred method of resolving unhandled exceptions in Node.js.

It is easy to catch unhandled exceptions in Node.js at the Process level by attaching a handler for uncaughtException event, something like this:

However, as the uncaughtException remains a crude method for exception handling in Node.js, it is most likely to be removed in future language versions.

Also, this method catches the exception at the Process level, implying that the application and Node.js are in an undefined state. A better way to resolve unhandled exceptions in Node.js is to add another layer between your application and the Node.js process, called the domain.

As the domains provide a layer to handle multiple different I/O operations as a single group, you can safely handle exceptions at the domain level. It helps to prevent any exceptions from reaching the Process level.

The time required to run the following code snippet in Google Chrome is considerably more than the time it takes to run in Node.js.

Even when both the applications use v8 JavaScript Engine, explain why there is such a time difference.

In a web browser such as Chrome, we make it global when declaring the variable I out of the function’s scope. It binds the variable as a property of the window object. This results in repeated resolving of the property I with each for loop iteration within the heavily populated window namespace.

However, Node.js binds any variable declared outside of any function’s scope only to the module’s scope and not the window object. This is why the code resolves the value of I faster.

To improve the performance of the code in Chrome, we can replace var with let in the for loop declaration. It will reduce the loop’s run time by over 50%.

For more backend developer interview questions, you can check out:

Node.js developers can use online free assessment tools to brush up on their skills and practice interview questions. Here are some online assessment sites:

A career as a Node.js developer will be a long-term venture. As some of the biggest companies uses this technology and offer productivity benefits, Node.js will continue to be a dominant JavaScript framework.

Talent500 provides a global platform for elite developers. Our clients include fast-growing startups and Fortune 500 companies—signup today for a career change. 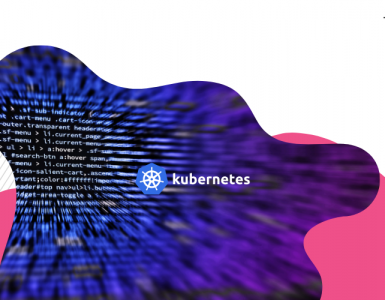 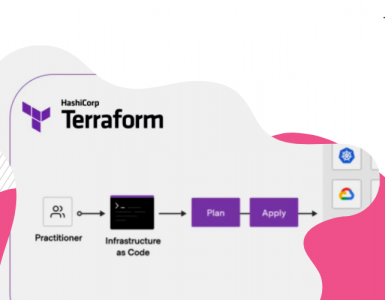 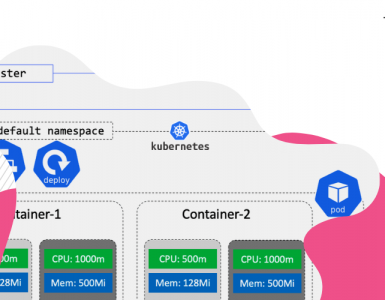 Pods in Kubernetes are containers that share a node’s resources (CPU, RAM). However, the optimal size of the pod is a frequent topic of discussion and dispute. Kubernetes employs a request and limit system to...