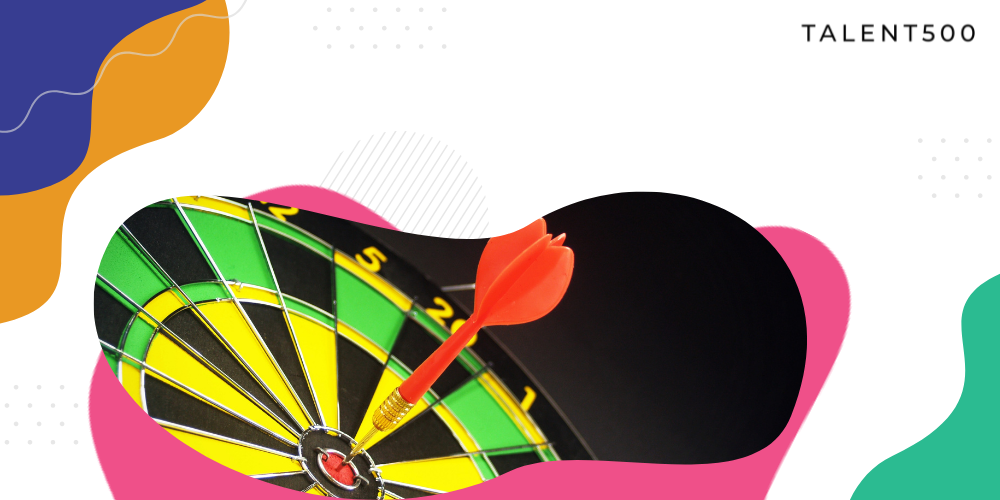 In-demand skills for a back-end developer

As the internet fuels, the digital transformation of companies globally, the future of job opportunities in software tech is promising. In a product-driven world, backend developers are the heroes working behind the scenes. These professionals are incredibly high in demand, and tech companies of all sizes are willing to pay generously for candidates with the most in-demand back-end developer skills.

Technical and non-technical skills are required for building a successful career in back-end development. Knowledge of coding languages, algorithms, and several programming tools is essential. But some additional skills are needed to translate business requirements into working code.

Industry experts argue that Python’s popularity is well-earned. Companies like Instagram, Spotify, Dropbox, and Disqus built their applications using Python. You should master Python as it allows for programming in multiple styles. For data visualizations, there are extensive libraries, and back-end developers use Python for procedural, functional, and object-oriented programming approaches for solution deployment.

Java is the language that has been used for decades for enterprise-level back-end software and application architecture. Some of the biggest companies use Java as their back-end tech stack. Google, Amazon, eBay, Airbnb, and Uber have java code empowering their most robust applications.

The only limitation with Java is its limited front-end capabilities.

PHP is one of the most commonly used server-side languages in the IT industry. Over 20 million websites and applications use PHP for their back-end performance. That is why it made to our list of in-demand back-end developer skills to master in 2022. One of the reasons PHP is so massively popular is that it interprets scripts at runtime, unlike Java or Python. It also improves the performance of websites and applications like Facebook, Wikipedia, and WordPress all use PHP in their stack.

SQL seems to be an exception in the fast-paced software industry, where technologies get outdated quickly. The Search Query Language has continued to dominate the database side of web apps and standalone software since the 1980s.

SQL is the language supported by MySQL, an open-source platform offered by Oracle. While there is an alternative known as NoSQL, most of the industry still relies on relational databases. MySQL skills are essential for back-end developers.

Collaboration and teamwork are part of a back-end developer’s routine.

Git is the most widely used modern version control system that allows multiple developers to work on the same project without interference or conflicts. Employers expect back-end developers to know Git. It is an important skill to actively maintain a codebase and the entire history of changes made to the code.

HTML is the fundamental building block that makes the internet a source of related information. It is the language used to structure web pages.

CSS: CSS determines the style element of web pages and is the language that standardizes the display of a website or a web page across all browsers.

JavaScript: A powerful language making web applications interactive, JavaScript is a skill that every back-end developer must master.

These front-end languages are essential for back-end developers because there is no clear distinction between the two career paths. When you work as a back-end developer, there will be some overlap in the skills required at the job.

But our reason to include these languages in the list is that when companies hire back-end developers, they expect them to be familiar with essential front-end development languages.

APIs (Application Programming Interface) is a set of rules and definitions that allows software, clients, and services to communicate over the internet.

APIs are the protocols that make it easily possible to transfer data between web applications and software, otherwise a herculean task. The knowledge of APIs is one of the most in-demand back-end developer skills. APIs are created using languages and frameworks like PHP, Python, and NodeJS.

JSON and XML are the two most widely used API formats.

It is not unusual for back-end developers to get stuck in their careers even with specialized technical proficiency.

While your technical skills make you an asset to any organization, some soft skills are mandatory for career advancement. Back-end developer skills and responsibilities require them to be:

Teamwork is an essential skill that will serve you well, whether you are consistently working with the same people or often get assigned to different teams. Back-end developers seldom work independently. They are part of a team working in collaboration with front-end developers, UI/UX designers, and clients.

When part of the team, you must be available to respond to queries, emails, and requests promptly. If you are the team leader, make your expectations clear so that the team runs smoothly.

Communication skills will help you translate business requirements into efficient and elegant code. As a back-end developer, you will have to coordinate with managers and other team members apart from working with other developers.

An essential part of communication is active listening like being open to ideas, not being a one-person army, and dismissing recommendations from other teammates. Be on a course to learn skills that make you a better communicator.

Critical thinking enables back-end developers to come up with creative solutions. It is a skill that most companies look for in a candidate.

Not easily discouraged by obstacles. Ditch pessimism and egotism.

Patience is a virtue that every software developer needs. Building innovative and creative web applications is a complex effort that often involves long processes. From project initiation to deployment, there are several stages involved.

Patience is vital to growing as a back-end developer. Give yourself enough time to learn. Be patient with other people too.

Back-end development is an excellent career choice. While the back-end developer skills and responsibilities keep changing with the pace of the industry, the above-listed skills are core requirements in 2022.

Talent500 is a platform many skilled back-end developers use to connect with global companies. Join our platform if you have the skills and want to land your dream job.