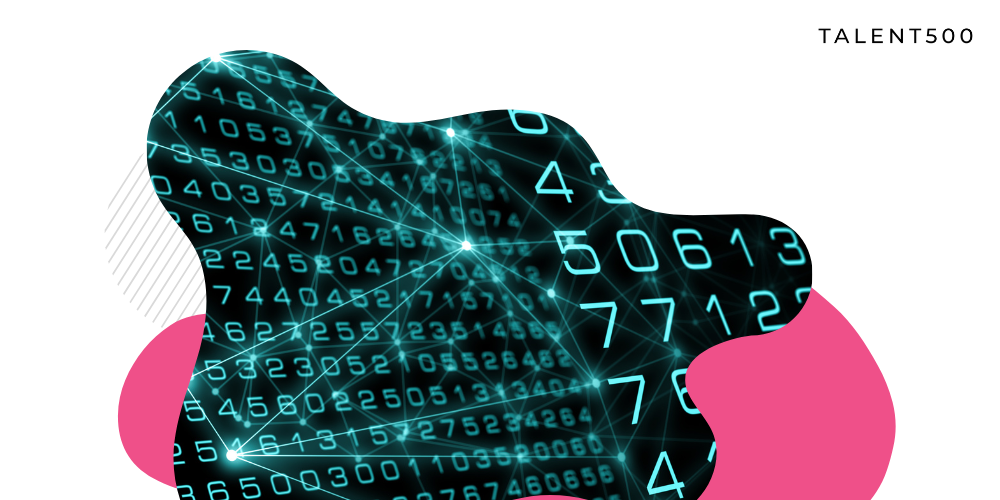 4 algorithms every developer should learn

To help you with the choice, we have created a list of the essential algorithms every developer should learn.

Named after one of the most influential computer scientists of all time, Edsger Dijkstra, Dijkstra’s algorithm is used to find the shortest path between two nodes in a graph. It is also known as Dijkstra’s shortest path algorithm.

Dijkstra’s algorithm is used in computer applications to find the single shortest path in the graph from a source to all graph vertices. It is an iterative algorithm in which a vertex is added to the array with the minimum distance from the source. The iteration is repeated until all the vertices are covered. This is a greedy approach used by the algorithm.

In practical applications, Dijkstra’s algorithm is implemented using a set. It is very efficient when implemented with a Min Heap data structure. It also has a much lower running time at just O(V+ElogV) (V is the total number of vertices, and E is the number of edges in the graph).

Navigation applications like Google Maps use Dijkstra’s algorithm to find the shortest path to reach a destination.

One of the limitations of this algorithm is that it only works with directed and undirected graphs with positive weight edges.

The approach here is simple. This algorithm repeatedly breaks down an array into subarrays until each subarray contains only a single element. Then the merge sort recursively merges the subarrays to create a sorted array.

You can learn more about the theoretical aspect of the merge sort algorithm here.

In practical engineering, the merge sort algorithm is used by e-commerce websites to recommend “you may also like” options to the users.

Depth First Search or DFS is one of the first developer algorithms taught to computer science students. It is an efficient algorithm to traverse or search a graph and other data structures. DFS can be easily modified to traverse trees.

The Depth First Search traversal can start from any arbitrary node of the graph, and gradually, it dives into each adjacent vertex until there are no unvisited vertices. The algorithm stops when it encounters a dead-end. It is one of the simplest developer algorithms that you should learn to traverse a data structure easily. The algorithm is also exceptionally efficient, taking only (V+E) time for complete traversal.

In practical applications, the DFS algorithm is used for topological sorting, detecting cycles in the graph, and finding strongly connected components in DNA analysis.

How does this algorithm work?

The minimum spanning tree algorithm (MST) is used to find the minimum cost among a graph’s possible spanning tree. The cost of a graph spanning trees depends on the weight of the edges. There are several MST algorithms, but the two most widely used ones are Kruskal’s and Prim’s.

On the contrary, Prim’s Algorithm uses a greedy approach which is ideal for dense graphs. This algorithm creates two sets of structures, one containing the growing minimum spanning tree and the other containing all unused vertices. Each iteration adds the edge with the minimum weight to the graph.

Algorithms are the core essentials of computer programming; learning them improves your skill. It is the reason why interviews at tech giants like Google, Amazon, Facebook, and Netflix is focused on evaluating a candidate’s knowledge of algorithms and data structures. Learning algorithms improve your problem-solving skills and as technologies are evolving, more efficient algorithms will be needed to make the most use of these advancements.

Speaking of learning, Talent500 is an exclusive platform for developers to learn, upskill, and find the best career opportunities. Signup today to connect with mentors and industry experts who can help you land a dream job. 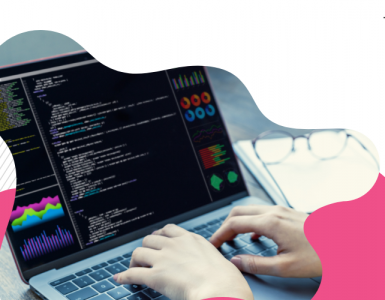 3 reasons why you should learn multiple programming languages

How often do you find yourself arguing which programming language is superior? In today’s world, when the software industry is experiencing an influx of so many technologies, it is a futile attempt to side with a... 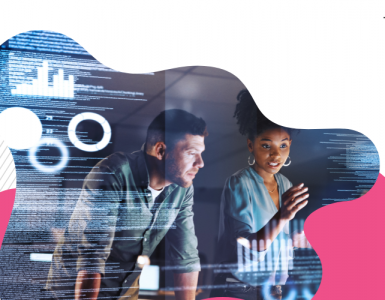 JavaScript is a skill that makes a developer a valuable candidate for any front-end or back-end position. When more than 98% of websites use JavaScript, it is evident that no web development project can take place... 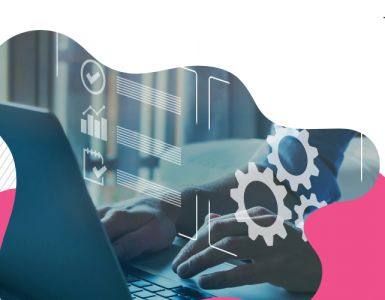