Node.js vs. Django: How to pick the right development tool

Both Node.js and Django are popular open-source frameworks, replete with unique features and functionalities. We have put together this comparative analysis to help you find the development tool best suited to your needs.

A good web app or website interacts with users seamlessly, attracting them and keeping them engaged. This makes choosing the right developing tool a critical first step. However, this is no simple task, especially when you have to choose between two equally resourceful, robust, and popular technology stacks.

Both Node.js and Django are popular open-source frameworks, replete with unique features and functionalities. Choosing between the two can be difficult. To make a sound decision, take a look at this comparative analysis of the two frameworks and make a decision that best suits your needs.

Django is a free, python-based web development framework that is open-source and designed on the model-view-controller architecture. This enables you to develop a powerful back-end to your web application speedily.

Designed in 2009, the Node.js framework is based on C, C++, and JavaScript. Similar to Django, Node.js is an open-source platform, using which you can write on the client and server-side. The code is accessible outside the web portal, making Node.js a light and fast tool to build scalable network applications.

Decoding how Node.js and Django are different

Node.js has a single-thread event loop architecture that helps build high-end applications with fewer reloads and overhead time. Furthermore, it has an asynchronous, non-blocking request handling architecture. This helps develop a robust application that can process multiple service requests without delays, resulting in a quick response to user requests.

It has a Model-template-view architecture that enables faster web app development. In Django, you can work on multiple modules simultaneously, which speeds up coding and web development. Moreover, its component-based framework facilitates flexibility. Changing a single component does not require extensive changes throughout the application.

The more resources at your disposal, the faster the web development process. Now, Node.js is stifled regarding resources. Though the framework uses the V8 JavaScript engine to optimize single-thread, it is not as agile and fast as multiple threads.

Being a Python-based framework, Django inherits its high performance due to multi-threads. It also offers data optimization and app caching, further improving its performance.

Node.js is based on a single language ― JavaScript. This makes it easy to work with. Moreover, it has no restrictions on developers, allowing them to solve problems their way.

In Django, developers have to work in a set pattern, making it complex to resolve any problems.

If you seek complete control, then Node.js is the ideal companion. It offers you full control with its feature-laden customizable technology. You can choose and build everything from how apps look to how they will function.

Django has a Model-template-view based architecture, which curbs its flexibility regarding customization. Despite being replete with a vast library and template database, it cannot build highly customizable apps from scratch.

Node.js is a JavaScript-based framework that offers both front-end and back-end development, making it the most preferred framework for full-stack development.

Django does not offer any full-stack development capabilities.

Which developing tool should you choose?

Your choice of developing framework can define the success or failure of your web application. While both are robust and highly advanced frameworks, choosing one comes down to your web-app requirement and your preference. Using the above-mentioned information regarding various parameters, make an informed decision that aligns with your project requirements.

For example, if you require a web app with tight security features and have a short development window, choose Django. On the other hand, if you want to build a highly flexible, feature-heavy, and customizable web app, opt for the Node.js framework.

Remember, there is no wrong answer here! Choosing the one that helps deliver a successful project is pertinent. With enough experience and learning, you can make the right choice and deliver highly satisfying projects. These are the makings of a developer innovating at leading and renowned companies.

Another way to get there reliably is to sign up for Talent500. Join a global network of talent, upskill efficiently, and position yourself for success amongst the top Fortune 500 companies. Get started today and sign up now! 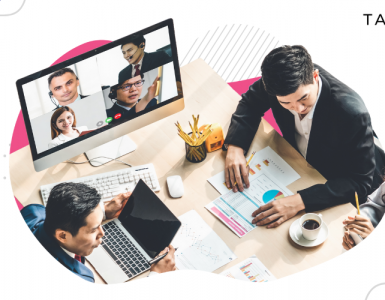 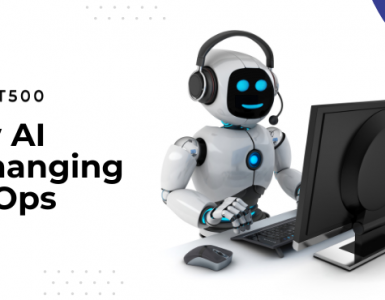 While humans are capable of many unthinkable and often impossible feats, there are limitations. One particular area is in data handling, its management, analysis, and interpretation. With the sheer magnitude of incoming... 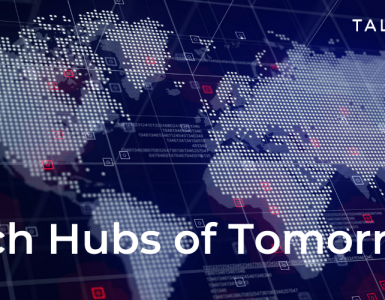 The tech hubs of tomorrow

The pandemic catalyzed the shift to a digital working interface, and remote working opened the door to a world that many companies had not yet considered – recruiting across borders. Companies, especially when...