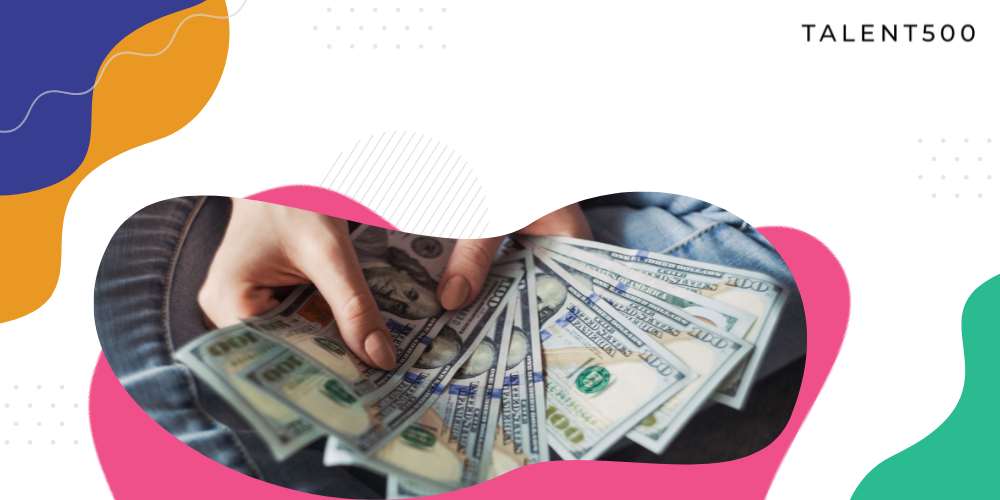 How to land a high paying back-end developer job

With over 3.6 billion people using the internet, companies are adopting digital transformation to reach out to customers online.  Amidst these incredible fast-paced transformations of companies and their products, skilled back-end developers are at the center. These professionals are responsible for creating the architecture of web and SaaS applications, handling databases, and building APIs.

The statistics are a clear indication of an undisrupted back-end developer career growth and skills are essential to ensure that you won’t be hard-pressed for jobs. So let’s see what skills can land you a high-paying job.

As a back-end developer, besides writing server-side scripts, you will also create APIs to define protocols and routines to help websites and applications communicate with external servers. You will also be responsible for server logic, database management, and client-server data flow.

To be a qualified back-end developer, a candidate must be knowledgeable in the following:

No employer will expect you to be proficient with all the languages, databases, and frameworks listed above. It is tough to master them all. But you need to master a particular language and then develop your skills to include the rest of the tech stack to fit that language.

Most modern back-end developers focus on one or two languages. It helps them focus on learning the accompanying technologies.

Apart from the technical know-how, prospects of back-end developer job growth depend on additional skills such as:

These skills make you a better team player. Also, you can easily translate business requirements into functional code with these skills under your belt.

Most back-end developers’ work might not be visible immediately, but it’s crucial to ensure that a website or application runs smoothly. Back-end developers are core members of engineering teams. They are also some of the highest-paid professionals.

According to the latest Stack Overflow survey, the median annual salary of Ruby developers is the highest. In 2021, the annual salary for backend developers based on technology as per the survey is:

As the digital transformation of companies is at an all-time high, the demand for back-end developers will grow further.

Back-end developer jobs: where to look

Job boards like Stack Overflow, GitHub, and ITJobPro are valuable resources for job postings. These platforms are popular in the software development industry. It is easier to land a back-end development job on these platforms because they allow you to share your resume with potential employers based on recommendations, project experience, and proven skills.

For remote opportunities, backend developers can join Talent500. The platform has an elite global developer community. From Fortune 500’s to high-impact startups, multinational companies build their engineering teams with Talent500.

The back-end developer career path has its share of challenges. It might be a challenging job on some days, but it is a fulfilling career most days. Remember, your task will be translating business requirements into elegant and efficient code as a back-end developer. You will require the skills that we have listed above.

If you’re a talented back-end developer looking for a challenging opportunity or upskilling program, Talent500 can help. Join our pool of elite software professionals to land high-paying jobs at Fortune500 companies.