Like with any production lifecycle where routine testing is an important part of the QA process, this is also the case when developing applications in Java. Unit testing is the first, and integral, level of functional testing, without which applications are bound to run into serious issues that invariably increase downtime. In essence, the fate of an application largely relies on the quality of testing employed. Good testing, in the early stages, catches issues that may kill the application and this aids the development process. On the other hand, poor testing increases the risk of failure by a large degree and ultimately results in an underperforming application.

However, achieving good testing is easier said than done because it requires clean code, and every developer’s definition of ‘clean’ varies. Thankfully, the universal rule for developing clean test code is to prioritise readability, and this is relatively simple to produce. Additionally, other important properties of a good unit test are:

It can be quite complex to develop test code that meets all these properties simultaneously, especially while focusing on the production code, which is why it is recommended that readability take centre stage. Tests that are easy to read allow for improved understanding of the code in question and point directly to the problem at hand. Unfortunately, readable test code is just one part of the equation, but is still a good first step for all developers. To offer insight on a few other reliable ways to write clean tests in Java, take a look at the following pointers.

Use the best framework for the job

It is common knowledge that the two best frameworks for unit testing in Java are JUnit and TestNG. There are several reasons for these being a standard in the industry but there are some developers who may want to try other options such as EasyMock. Do note that while it can work, tools like EasyMock are mainly intended to complement frameworks like JUnit and TestNG. These are fully-fledged frameworks by themselves and offer developers a range of features, such as:

• Simple setup
• Easy execution
• Enables grouping of tests and simultaneous execution or allows developers to ignore tests.
• Allows integration with Ant, Gradle and other build tools, while enabling automatic test execution
• Supports the practice of parameterized testing, which is when a test is run using unique values at run time
• Works with annotations

Ideally, these are all the features to look for in a framework, which is why it pays to seek training in either option.

To put this into place and build a lasting habit, consider learning a practice known as test driven development or TDD. This is when tests are written first, based on the requirements, and any production code that follows must pass the test. If it doesn’t, it is refactored until it is completely optimized.

With this approach, code is easier to maintain as defects are easily identifiable. Moreover, it is known to speed up development too. However, TDD doesn’t always work. In cases when the application is intended to interact with legacy systems or is based on a complex design, the basic test cases may not provide enough scope to cover the entire project. Knowing when to use the TDD approach comes down to practice and experience, but it can greatly help the process when used wisely.

Test for both positive and negative scenarios

When testing an application, it may come naturally to only write test cases to ensure the application works as it should. This means that the tests cases are based on expected inputs and basic application functionality. However, this leaves out a whole section of vulnerabilities. This is where negative scenarios come into play. This is when a system is tested based on its ability to handle invalid data.

For instance, if a function is designed to read numeric characters up to a length of 7, the test cases should include:

This way, the test cases cover both ends of a spectrum. In fact, you can also take it one step further by writing borderline test cases. This tests if the system can handle extreme values. Considering the same example, this would test for functionality if the user entered the value 1 or if they entered the value 9999999.

Naming the test is an essential part of the process and each test name should generally contain the following information:

Naturally, there will be cases where following this guide will result in overly long test names. In such cases, you can simply use abbreviations and link to the meaning of the abbreviation in the test Javadoc. This is a simple and elegant way of handling naming. Going one step further, test classes should also be categorised with proper naming.

Typically, a test class can fall into either of the 2 following groups:

Based on the group a test falls in, here are few rules to adhere to:

This simple practice works wonders when pinpointing broken code as it directly points toward a broken class or feature, thus allowing easy rectification.

When it comes down to it, there are experts who believe that clean unit tests are just as, if not more, important than the production code. This makes sense from the developer’s viewpoint because unit tests play a key role in sustaining development. Based on the efficacy of the testing schema employed, Java developers enjoy the freedom to make changes without fear of breaking the application altogether. To add to that, unit tests enable flexibility and improve how easily code can be maintained, even by other developers.

Having the right habits when developing with Java adds to your value as a developer, and makes you a sought-after employee. In fact, by signing up for the Talent500 platform, you can ensure that your skills are aligned with the top enterprises in the world. Our algorithms put your profile among top recruiters and give you the opportunity to supercharge your career growth. To know more, contact us online. 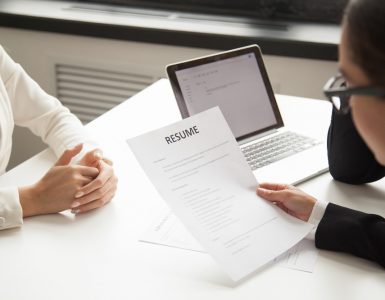 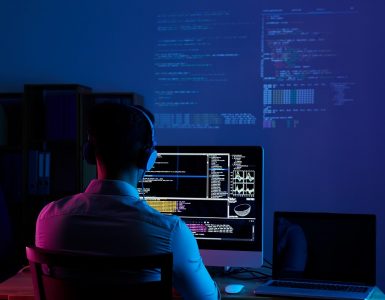 5 secrets to help you ace that technical interview in 2022 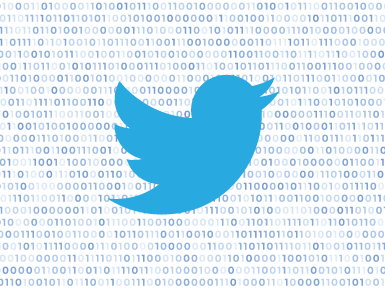