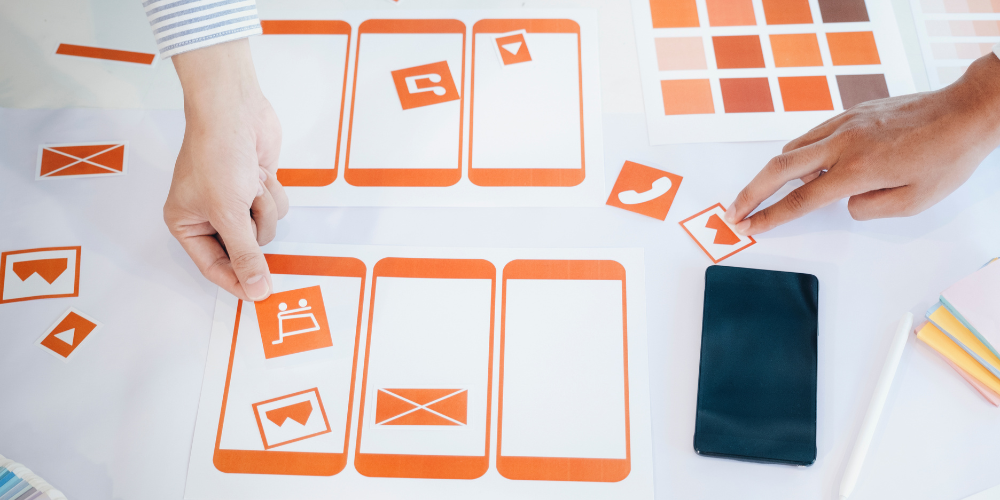 iOS developers are in-demand professionals because of their ability to work on the frontend of iOS devices. iOS developers with industry knowledge and appropriate technical skills can earn to a greater extent and it’s a very diversified field.

The demand for the iOS developers is growing day by day. A large number of companies are hiring for this commendable position.

Let’s learn about the common interview questions for iOS developers to help you ace your interview.

1. What are the characteristics of iOS?

a) Apple based Macintosh OS X

b) Integrated with Apple Devices

2. What are the different iOS Application states?

Not Running – Initially the app is in not running state that means the app has not been launched  yet.

Inactive – When the application is running in background state, not receiving any events. App can stay here while in transition to a different state, hence we cannot interact with the app’s UI as well.

Active – When it is in main execution state, running in foreground and receiving events. This is a normal mode where users can interact with the UI.

Background – This is the state when the user minimizes the app and jumps to the home screen or starts another app.

Suspended – Not in executing state. When the iOS decides it is running out of space, it suspends the app. Example : Battery Low, Power off, Force quit, etc.

3. Which framework is used to construct an application’s UI for iOS?

UI Kit – It is an imperative framework. It basically constructs and manages a graphical, event-driven UI for your iOS application.

4. What is immutability? What are its benefits?

Immutability is something which does not change over time. In the case of Swift, “let” is used.

6. What is the difference between Any and Any Object?

7. What is the UI button hierarchy?

8. What is App Delegate?

9. What are application life cycle events in App Delegate File?

It is a cocoa class. Knowledge about an error condition is encapsulated in an extendable object-oriented manner by NSErrorObject.

11. What are three different ways to specify layout of elements in UIView?

b) Write code to use NSLayout constraints

12. What are the differences between AppId and BundleId?

It provides a block of code executed in cases when execution leaves current scope. It is for running cleanup actions before the current scope exits, according to Apple.
Example:
Output : 3 2 1

14. How would you define Dictionary in Swift?

Dictionary is an unordered collection of values. They are the key-value pairs.

15. What are tuples and what are their types?

DRM (Digital Rights Management) is a set of tools and techniques to create access control generally around proprietary hardware or copyright materials online.

The easy way to play DRM-protected videos on iOS devices is to use the AVFoundation framework.

FAIRPLAY is Apple’s DRM specification. It has been used by Apple for its iTunes media service.

17. Also known as NSAutoReleasePoolIt is a storage of objects that get sent release commands when the pool is drained.

It is a data type that has a fixed set of related values. It simply tracks the state of an application. Enums can bundle individual values and multiple states to provide a comprehensive picture of exactly what is going on at any given moment while the application is running.
Example :

Now, you can use FontConstants “enum” directly in your code.

Object representing a location of a resource that bridges to the URL. It is composed of two parts:

b) A string that is resolved relative to base URL

20. Which should be used to load data from a server to display the view?

If the data is static, load it in viewDidLoad and then cache it.

If the data is dynamic, use viewDidAppear.

viewDidLoad – It is loaded into memory.

viewDidAppear – It is called when the view is visible and presented on the device.

We hope you got the idea of what some of the iOS developer interview questions could be in your next interview. If you are looking for challenging opportunities at some of the fastest-growing global companies, join Talent500. Sign up here. 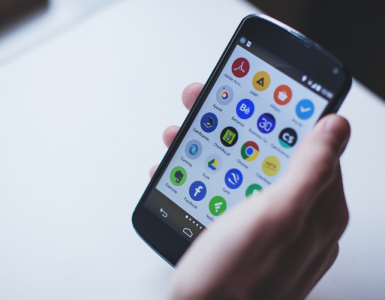 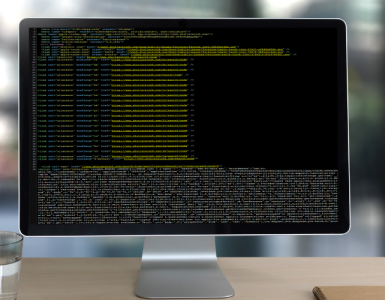 Jump to KOTLIN VS JAVALet’s define the two programming languages !Kotlin :Java : What are the differences between Kotlin and Java ?Comparison at a glance on the basis of some other parameters-Null safety-Code...