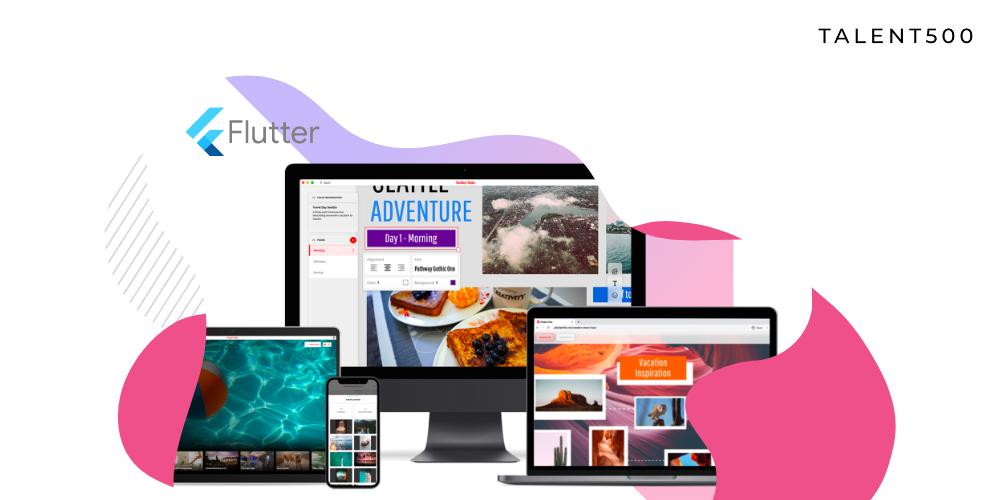 Flutter is an open-source SDK that is very popular in today’s times. It can be used for Android, IOS, web as well as desktop. Read this article to gain insight into Flutter development.

It is an open-source mobile SDK (Software Development Kit) which helps in developing applications for iOS, Android, Web, Desktop using a single codebase. Development of applications using Flutter will be a bit faster and easy.

Also, using one time code, you can make beautiful applications in varied technologies such as iOS,  Android, etc.

Note: In order to design a UI very quickly, you can learn how to use Flutter Flow.

Before proceeding with development, try to go through the OOPS Concept first. Brush up the concepts once and then start with a programming language.

Flutter actually uses DART, so try to be thorough with it. Be clear with the basic dart concepts.

Get an idea of how the IDE works. Go through the interface, get an overview of the shortcut commands as  well.

Step 3 : Start off with the very basic concepts

Get along with the variety of widgets such as Stateful and Stateless, Accessibility, Async, Cupertino, Containers, Rows, Columns, Scaffold. Other concepts will include Lists, Map, Lambda function, Aspect Ratio, Alignment, Cards, Sized Box. Understand about the Styles and Assets as well.

Continue with creating dynamic UI after you understand how to create a static UI. Concepts include List View, Grid View, Expanded class, Slivers.

Version Control is basically for tracking and managing changes to the software code. Through this, a developer will be able to trace out the changes that have been done to the code.

So for this, get familiar with any one of these – Git, Github, bitbucket, GitLab.

Also, if possible try to get your hands on any one of these using Terminal or Source Tree. Though Source Tree is easy to use, one should know Terminal commands as well.

After learning Flutter, try once with native integration so that one can get an idea like how the actual android, iOS, desktop apps work and how they will be uploaded on their respective platforms such as App Store and Play Store.

For this, you can go through different programming languages such as Java, Kotlin, Swift, Objective C, and different IDE’s such as Xcode, Android Studio.

Also, get an idea of iOS Profiles, Certifications, App Signing.

Apart from these, Learn Project Structures as well. There are certain predefined architectures such as MVVM, MVC, MVP, etc.

Note: This roadmap has been created keeping in mind a person who is learning from scratch. If you find another roadmap easier to follow, don’t hesitate from trying that out! 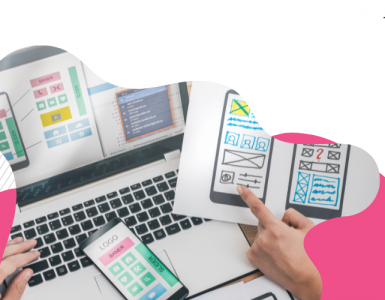 Rapid Application Development (RAD) is the process of creating software solutions in a short amount of time through rapid iteration. This model requires that you take advantage of the feedback loop provided by rapid... 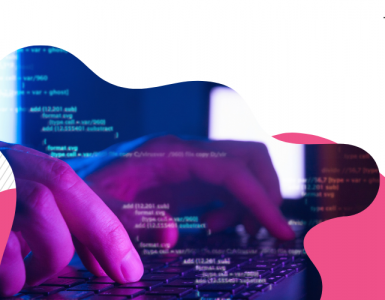 In this day and age of digital technology, businesses are excited about the prospect of developing scalable mobile and web applications suited for deployment in the cloud. One example of such a framework is the MEAN...

Jump to Is 5G launching in India going to have an impact on the mobile app development industry?SpeedLower LatencyBetter ConnectivityIncreased BandwidthNetwork Slicing5G supports faster and more efficient mobile app...