In this day and age of digital technology, businesses are excited about the prospect of developing scalable mobile and web applications suited for deployment in the cloud. One example of such a framework is the MEAN stack, which makes the application development process more streamlined and easier to implement.

MEAN Stack is among the most well-known. It is utilized to create a “Full Stack” web application. Although it’s a collection of technologies, all of them are written in JavaScript.

The client, i.e. the browser, requests the URL, angular loads the webpage and makes an async/sync all to Express to parse a request to the backend controller Node.js. The data from the storage engine that is MongoDB, is queried and rendered to the client.

Comparison between NodeJS and other Server Side languages.

Hence, Node.js removes waiting and begins the next request.

What Can Node.js Do?

Go to Node.js Downloads and click the Download button to get the latest version and Install it as per your Operating System.

Verify whether it is installed correctly by checking the version:

Create an index.js file inside your project folder and copy the following code to it:

Now open a terminal and execute the following command:

You will see on the Terminal console a log that says:

History of AngularJS: Miko Hevery and Adam Abrons of Brat Tech LLC made AngularJS in 2008 and 2009. It is software for the online JSON storage service that makes it easier to make enterprise apps that are now worth millions of dollars. Google is now in charge of keeping it up. With version 1.6, AngularJS got the idea of building applications from separate parts.

Run the following command to verify. 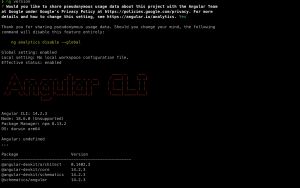 Fast JavaScript runtime environment Node JS is used to create server-side applications; however, without Express js, it cannot serve files, process requests, and deal with HTTP methods. Express is a web application framework for node js that offers many options for creating web and mobile programs. A variety of online applications, from single-page to multi-page to hybrid, can be constructed with it. It’s made to simplify node js and speed up the development of API-based online applications and mobile apps that work across platforms. It is an additional layer on top of Node js that facilitates the control of servers and routing.

MongoDB is an open-source document-oriented database that can efficiently store and process massive amounts of data. Since MongoDB does not use traditional table structures for data storage or retrieval, it falls under the umbrella term “Not only SQL” (not only SQL) database.

Originally released in February 2009 under the SSPL(Server Side Public License), the MongoDB database has been updated and improved since its inception. As a bonus, it has official driver support for all the most common programming languages, including C, C++, C#, etc. Internet, Java, Node.js, Perl, PHP, Python, Motor, Ruby, Scala, Swift, and Mongoid. In order for you to develop software in any of these languages. Facebook, Nokia, eBay, Adobe, Google, etc., are just some organizations that currently utilize MongoDB to store massive amounts of data.

As a database server, MongoDB stores data. MongoDB gives you a server where you can set up several databases. Collections and documents store NoSQL database data. MongoDB has collections, which are a lot like tables in MYSQL. There can be more than one database or collection.

The collection contains documents. The information we want to store in MongoDB is in these documents. A single collection can have more than one document, and since there is no schema, the documents don’t have to be the same.

Fields produce documents. Like database columns, document fields are made up of a key and a value. The values of fields can be doubles, strings, booleans, and so on.

Documents in MongoDB can be nested. This nesting of data lets you set up complicated data relationships and store them all in the same document. This is much more efficient than SQL for working with and getting data. To combine table 1 and table 2, SQL needs joins that are hard to understand.

Why should one choose MEAN stack?

The MEAN stack’s implementation is simple because JavaScript serves as its foundation. The MEAN stack application can be implemented on the JS platform, allowing developers to use a single language for the entire app.

Firms can benefit from the MEAN programming stack to increase developer capabilities. In order to implement a new strategy, firms can benefit from using the MEAN stack. The ability to build modern web applications requires developers to acquire new skills. MEAN.JS is compatible with the innovative and smooth agile method.

In Node.js and Angular, JSON files are used as a specialized data interchange format. The MEAN stack development services facilitate and maintain data flow throughout the system.

Every company strives to beat its rivals, regardless of industry. They need affordable web and mobile app development. Open-source and free MEAN.JS is excellent for such businesses. By hiring MEAN stack engineers, businesses can cut project costs.

The MEAN stack is gaining more and more attention nowadays. The MEAN stack is a good alternative for any web development hosted in the cloud because of its flexibility, consistent language, and scalability. 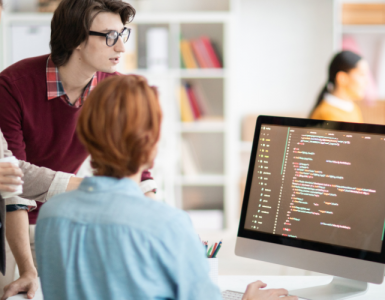 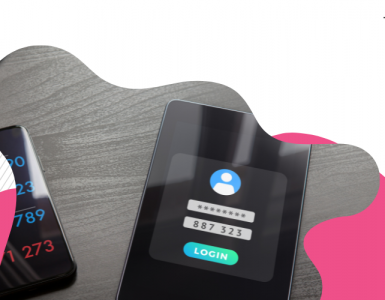 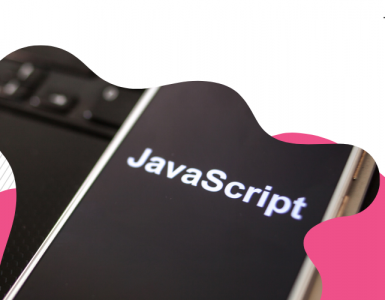 How to Bundle JavaScript With Rollup