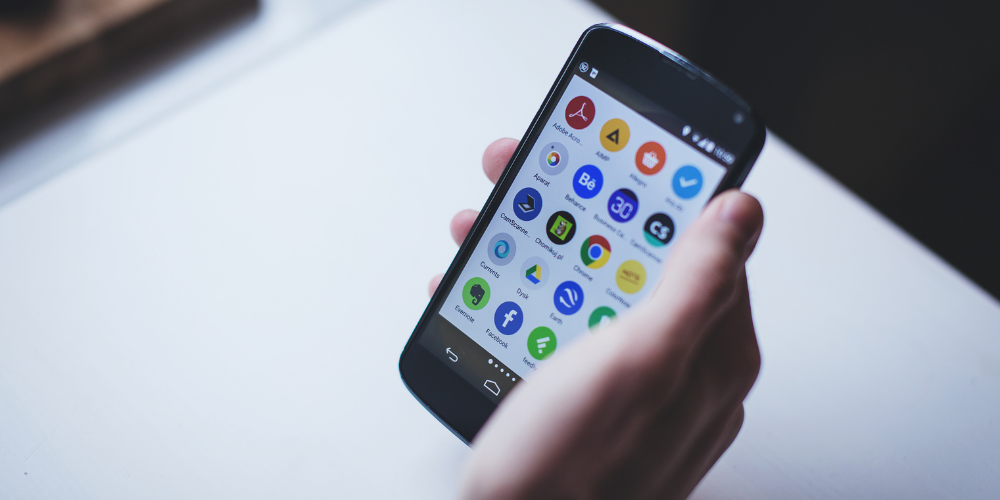 Gradle and Maven are the first two names that come to mind when thinking about creating automation tools. Both of these build automation technologies utilize a build script to automatically convert the source code into machine code. In this article, we’ll compare Maven vs Gradle to see which one could work better for your project.

Maven is a tool for managing projects that deals with distribution, releases, builds, and dependencies. A software build in this context refers to the procedure used to turn source code into a standalone form that can be executed on a computer.

Maven also enables team collaboration, documentation, distribution, and compilation. A directory of packed JAR files with pom.xml files is also included in the Maven repository. It possesses the configuration data necessary to complete the project. JAR refers to a package in this context that unifies various Java class files and associated resources into a single file for distribution.

An open source build automation system is called Gradle. It makes use of Apache Ant and Apache Maven principles. Its main purpose was to support builds that included several projects. Whereas Gradle utilizes a Directed Acyclic Graph to decide the order in which to execute the jobs. Within a short time, Gradle gained popularity. For instance, Google made Gradle the standard build tool for the Android OS.

Additionally, Gradle is built on the DSL platform (Domain Specific Language). It doesn’t employ XML. because it was created to address a particular issue. Additionally, it enables the entire software life cycle, from compilation to testing and statistical analysis to packaging and deployment.

Gradle also has a number of benefits. It enables the build process to incorporate typical design principles. It aids developers in creating well-organized, maintainable builds for various projects. It also offers a variety of methods for managing dependencies.

Gradle resolves all the issues faced on other build tools like Maven and ANT. The tool focuses on:

1.1. There is a separate Domain Specific Language (DSL) for Gradle that is based on the Groovy language. It offers the components of declarative language.

Why choose Groovy for Gradle ?

The Groovy programming language is used to create the whole Gradle API. An internal DSL has this advantage over XML. Gradle is a multifunctional build tool with a primary focus on Java projects. As a result of the team members’ extensive Java experience, it is preferable for a build to be as clear as possible to everyone on the team.

The best languages for building frameworks are Python, Groovy, or Ruby. Groovy was chosen because it provides Java users with the best level of transparency by a wide margin. Groovy and Java have a similar fundamental grammar, but Groovy offers a lot more advantages to consumers.

Differences between Maven and Gradle ?

Choose between Maven and Gradle ?

Maven excels at handling small projects. It should be used when conventions (rather than Configuration) are preferred, along with dependency management, modularization, consistency, and lots of plug-ins.

Gradle is excellent for large projects. When adaptability, simplicity, speed, and incremental builds are crucial, we ought to employ it.

You should be familiar with the fundamentals of both Maven and Gradle by this point. In the Maven vs. Gradle comparison, we saw a number of aspects that might be decisive. You can select the build tool that is more appropriate for your software with the aid of the differences.

In a nutshell, the key distinction between Maven and Gradle is that Maven is an open source build automation tool with a performance and flexibility focus, while Gradle is a build management and comprehension tool that controls project builds, reports, and documents.