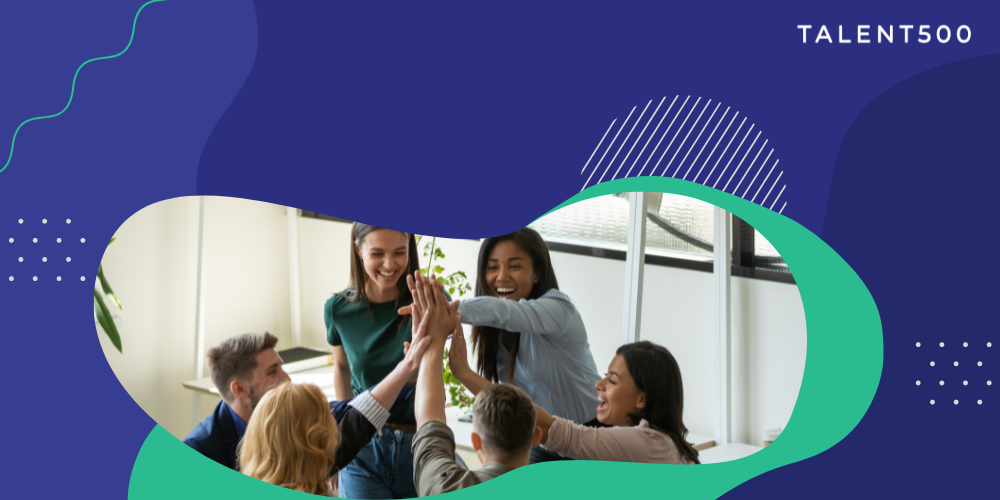 Global technology talent crunch: What it means, its implications, and how to solve for it

Shortage of skilled tech talent  has been a pressing issue globally due to rampant digital transformation. In recent times when the pandemic played the role of disruptor, this gap only widened and reliance on digital increased. Satya Nadella, CEO of Microsoft, rightly stated, “All businesses are software businesses”. This is apparent now more than ever as entire industrial ecosystems have now gone digital. This shift was revolutionary, putting talent in the driver’s seat for the first time in a long time, and new movements took form.

For instance, the full force of the ‘great resignation’ phenomenon was felt by global industries as professionals across major countries were quitting jobs in record numbers. According to Microsoft’s Work Trends Index 2021, more than 40% of employees were considering changing jobs. And in a more recent Talent500 Talent Intelligence survey, 85% of employees are considering a job change in 2022. With travel restrictions, tightened immigration policies, reshuffled company budgets added to the mix, it is no wonder that several big players found it hard to maintain steady workforces. In fact, the attrition rate at India’s IT giants has spiked to 20-30% per annum.

The situation did improve over time as data published in CompTIA’s Workforce and Learning Trends report, 2021, stated that 40% of companies hired IT talent during the pandemic. Unfortunately, this did little to solve the talent crunch as nearly 54% of global companies faced some form of talent shortage. So, what does this talent crunch mean for the global IT ecosystem? Read on to find out.

The impact of the IT talent crunch

As industries continue to integrate with technology, reliance on qualified talent will only increase. There’s no dearth of evidence for the rising demand of technology talent but very few countries have the resources to deliver. India, for instance, was found to be the only country capable of matching the talent needs across various sectors, even having a surplus with a total pool of 250 million workers!

The struggle and delay to identify and hire skilled talent is massive as it results in stop-gap solutions that often fall short of the mark such as temporary staffing and inflated salaries, all in a bid to retain what little talent is available. In fact, surveys found that such tactics cost UK companies €7.6 billion every year, negatively impacting their bottom lines. This loss in revenue is alarming and much of it has to do with talent and skill shortages. That’s not all; lack of talent also impedes a company’s ability to cater to their clients, offer services or maintain desired output. The global talent crunch has led to competition among companies, cities, and countries.
According to Korn Ferry’s projection, some nations will be affected more than others in the coming years. Among the countries that are expected to struggle with technology talent shortage include the US, Russia, China, Brazil, Indonesia, and Japan. The crunch has devastating implications, some of which are restricted world trade, reduced overall quality, slower production cycles, and increased cost of labor.

The key causes of the IT talent shortage

Talent shortages are fueled by several factors. On one end was the rapid digitalization brought on due to the pandemic. Almost overnight, entire industries went digital, leaving many employees inadequately equipped for their new roles. Another contributing factor is the lack of education. Emerging technologies and advanced systems rely on educated talent for optimal execution and the supply is not nearly enough to meet the demand. While countries like Poland, Portugal, and Israel are working toward building these educated workforces, major players are plagued with socio-economic issues that stifle progress.

Aside from these, the increase in the number of workers at the end of their career is another notable factor. Baby boomers are now closer than ever to retiring and the millennial workforce is partly reluctant and partly ill-equipped to fill their shoes. While a part of the problem has to do with the steep learning curve of modern technologies, the more pressing issue here is the lack of managerial skills required to take on these roles. As such, companies are left with limited options, if any.

This compounds the issue as bigger corporations and even non-technological companies compete for the precious few capable of handling these roles – throwing big money at the problem. Employees then cement themselves in these positions with no future plans to move. As a result talent is unevenly distributed, and smaller companies have to think out of the box to stay afloat. This often includes relocation to places with a more stable technology talent base and lesser competition.

How tech giants and major players responded to the talent crunch

Tech giants have employed diverse strategies to attract and retain talent. Some include driving up wages or offering higher remuneration through generous signing bonuses and incentives but there are other tactics in play too. Upskilling, for instance, is a big priority for the modern employee and employers are happy to oblige. For instance, Amazon recently invested $700 million to re-skill or upskill their employees. Similarly, PwC planned to invest $3 billion towards upskilling workers in the field of AI and machine learning. Interestingly, 42% of companies plan to launch upskilling initiatives.

By creating training programs and offering opportunities to improve, employers invest in their employees, who in turn become value drivers. Another viable option that now has its moment in the sun is the freelance ecosystem, also known as the gig economy is a labor market that consists of short-term contracts. In this context, companies look to hire self-employed individuals who can take on specific jobs in return for an agreed-upon payment. While this could lead to permanent, full time roles, usually these are intended for short term projects.

Hiring from anywhere has the potential to deliver value in a cost-effective model, and many companies have this option as a preferred route. In fact, hiring remote employees and adopting hybrid work models is now the norm. Around 85% of businesses agreed that implementing hybrid work models increases workplace productivity while 77% of companies declared that remote work reduces operational costs.

Recruiting international staff is challenging and time-consuming. The top leaders including Fortune 500 companies outsource global recruitment and leverage globally distributed working models, EOR frameworks, and global talent management companies to meet these goals. Data suggests that 65% of successful companies employ outsourcing in their hiring model. This makes sense considering that the global IT outsourcing market is expected to reach $98 billion by 2024. Outsourcing frees up company resources, which can then focus on evolving core business practices.

Around 66% of companies with more than 50 or more employees outsource recruitment. And 78% of businesses have a positive view of their outsourcing partners. Companies like Alibaba, Skype, WhatsApp, Citigroup, Pricena, Slack, CuriosityStream, Klout, Github, Transferwise, and StudyTube found success through this model. Global talent managing companies like ours have successfully helped start-ups and Fortune 500s including Nike, Walmart, Rakuten, Uber, H&M, Twitter, Pepsico, and Target to manage and scale their global teams globally. 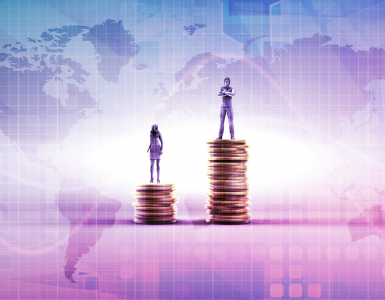 8 Ways To Manage Unconscious Bias In A Global Workforce

Unconscious bias can be difficult to recognize, but it can have a powerful and far-reaching impact on our lives and the lives of those around us. In a global workforce, it can lead to discrimination and marginalization... 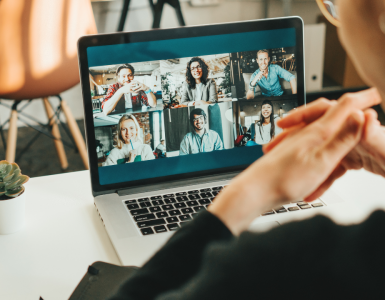 The COVID-19 pandemic has greatly impacted businesses and industries worldwide, causing economic turmoil and forcing companies to adapt quickly. This has made it essential for companies to review and adjust workplace...