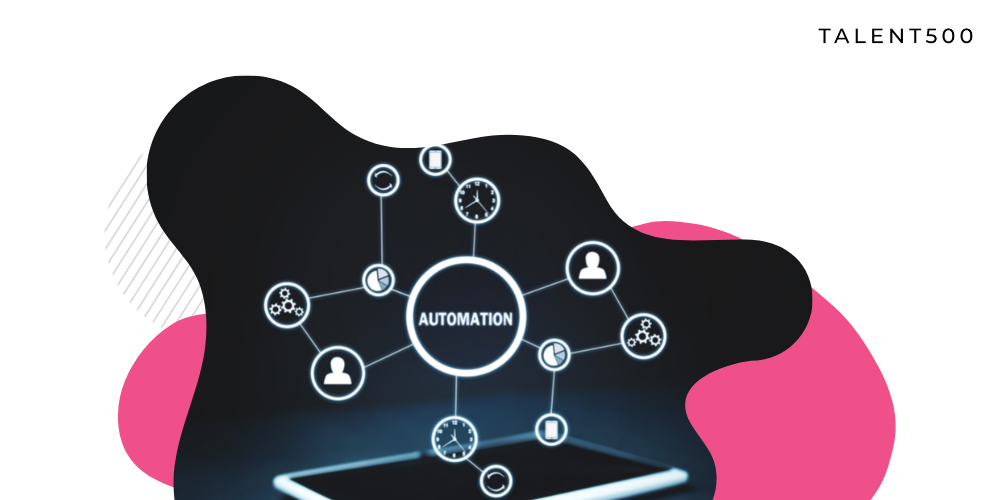 As customer demand rises, software complexity continues to increase. Although there is pressure on developers to provide new applications and upgrades quickly, extensive testing is still important to find defects and guarantee the quality of software. 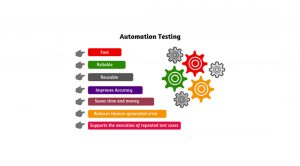 Here, we’ll explore what automated QA and Dev testing is and its basics.

What is automated QA testing?

In the software development life cycle (SDLC), quality assurance (QA) is a subset. QA automation refers to the use of automated testing tools to conduct tests on the product under development and to compile and present the findings.

Many of the time-consuming activities that manual testers traditionally performed are now handled by automation testing. When software is produced, tested, and deployed continuously rather than in phases, it is very helpful for continuous integration and continuous delivery.

Consider the goals of the testing process first, then do a feasibility analysis. Which tests can be automated, and which ones need manual intervention? Additional considerations include finance, manpower, and expertise. 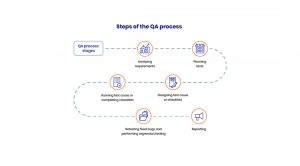 You need a tool that meets your requirements, but your decision will also be influenced by the web app’s technology. There are many options for automation solutions, so weigh cost, usability, intuitiveness, and adaptability before making your decision. Make sure the QA team is given instructions on how to make the most of the tool selected.

In addition to selecting an appropriate framework for the test cases to operate in, the QA team should develop a test strategy that outlines the project’s methodology and ultimate objective. Standards, testing equipment, and common procedures should all be included in the framework. Data-driven, keyword-driven, linear scripting and modular testing are examples of popular test automation frameworks.

It’s important to set up the ideal testing environment and increase test coverage across various situations. The test team will plan and keep track of environment setup tasks including setting up hardware and software and creating test bed scripts. Consider using a company like Global App Testing to assist with this process as it can be time-consuming.

QA engineers will now create test scripts based on actual requirements and industry best practices. Scripts must be organized, reusable, and simple enough for a third party to comprehend.

GUI (graphical user interface) testing and API testing are the two primary methods for automating QA testing. With tools like Test Complete, GUI testing tries to replicate the user experience. Each iteration might test a distinct program feature or operate the same way every time.

The application programming interface is tested using APIs. With an emphasis on evaluating end-to-end transactions and individual components, it is used to evaluate internal and external third-party APIs.

The automated program will produce a report once the tests have been run. The outcomes will demonstrate which parts have faults or flaws and whether or not more testing is necessary.

The need for higher software velocity and throughput has arisen as a result of advancements in agile software development throughout time. By introducing a comprehensive approach to the end-to-end software delivery lifecycle, DevOps offers a response to these needs. DevOps is a paradigm change in software engineering that goes beyond a process or technique by placing a primary emphasis on agility, collaboration, and automation across IT and development team processes.

The standard silo-based methodology comprised IT and development working separately inside their teams and procedures, which frequently resulted in communication gaps, a lack of alignment, and ultimately production delays and software flaws. Through cooperation, seamless involvement, and strict alignment, DevOps closes the gap between development and operational teams to deliver quicker and more efficient delivery while eliminating software errors.

The world of DevOps Testing key has some components as given below: 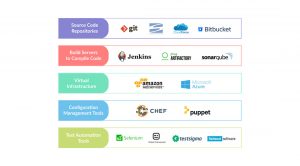 The core idea of DevOps is highlighted by its testing strategy, which is based on the fundamentals of automation, rapid iteration, continuous improvement, and a collaborative approach.

From concept and builds to deployment and integration, the DevOps testing strategy enables collaboration throughout the entire development pipeline. 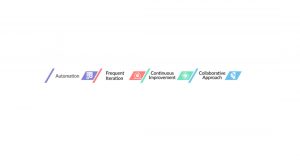 DevOps looks at it as a continuous ongoing process instead of viewing software development as a monolithic activity. Continuous Testing is an integral part of the DevOps worldview, in which every chunk of code is tested and feeds into the next iteration of the infinite development loop.

The DevOps teams build test automation techniques well in advance of the traditional development curve to achieve the Continuous Delivery aim. The Development, Operations, and QE teams work together from the start of this strategy, and test automation is tightly integrated into DNA’s development procedure. During the conception phases, test automation procedures are built which prepares the teams to verify the functioning of the assets being developed. In contrast to traditional systems that designated Testing as an end-of-cycle task, it offers immediate feedback early in the SDLC. 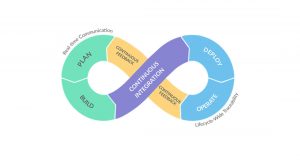 However, it doesn’t mean that testing happens magically with Test Automation. It includes lots of effort and technical complexity which involves building relevant test cases that lead to inputs for software development in the future. The engineers involved in Test Automation are required to understand the technical context and business goals with the test automation tools. 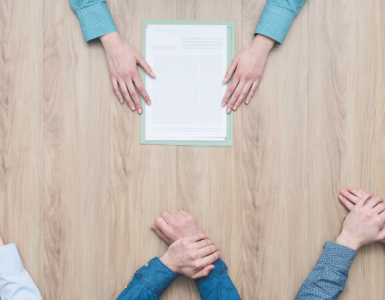 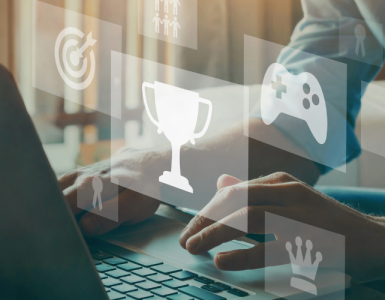 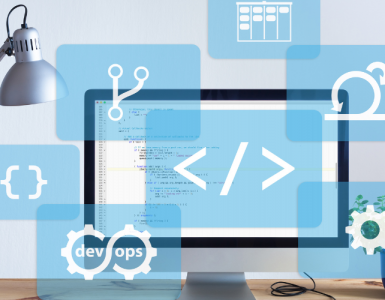