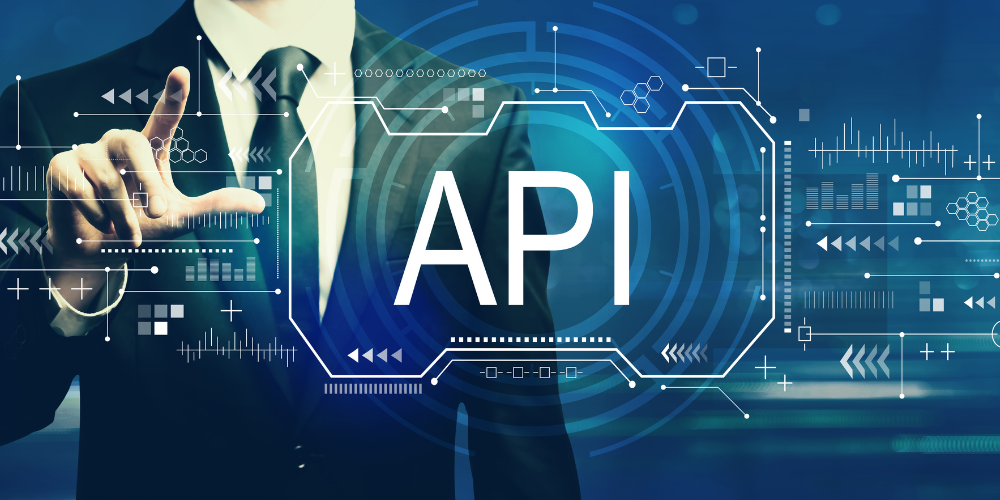 Restful vs. Restless API in Backend

Restful vs. Restless API in Backend

The 21st century represents the age of integration. In the era of technological advancement and the digital revolution exchanging data between two or more software systems has become more essential than ever. And API is that connection link facilitating data exchange.

API (technically known as Application Program Interface) functions as a middleman between two software or application databases and enables them to communicate with each other. For instance, cab services such as Uber or food delivery services such as the matter requires location access from Google Maps and payment integration with PayPal, MasterCard, or Visa.

In recent times, API has gained immense popularity in the market for almost every software system or application. Whether you check the weather or book a cab ticket using a digital device, an API is called at the backend. As API, directly and indirectly, opens up opportunities and ultimately drives business revenue by enabling firms to open their software’s data and functionality to external third-party software products.

Why is API becoming increasingly important?

The following factors contribute to the immense popularity of API:

Security is a supplemental benefit. API reinforces an additional blanket of protection between your business data and server. However, developers have the option to further strengthen their security by leveraging signatures, tokens, and transport layer security (TLS) encryption.

Web services represent client and server applications, which use Hypertext Transfer Protocol (HTTP) to communicate over the WWW. It illustrates the standards for data exchange between different applications or software programs running on different platforms and frameworks. When you forward an HTTP request to a URL with arguments/requirements, the service sends back the result as a response. Furthermore, a web service is platform-independent.

RESTless and RESTful terms are mostly similar to each other and sometimes create confusion. However, they present some substantial differences. But before we start exploring the differences, let’s understand what REST is. REST is an acronym for the technical concept- of REpresentational State Transfer. Introduced by Roy Fielding, the brain behind HTTP (HyperText Transfer Protocol), REST was conceptualized to make the best use of HTTP. It performs actions based on transfer protocols such as HTTP-post, GET, PUT, and DELETE.

REST is also referred to as an Architectural Style for web services. REST embodies the following three elements:

The following principles define the functionality of Rest Services:

What is a RESTful API?

As mentioned previously, REST stands for Representational State Transfer and is a style of software architecture. The API interfaces following the REST architecture principles are known as RESTful API or web interfaces. Moreover, RESTful services locate the resource by utilizing the URL. It performs activities based on the transport protocol (HTTP –GET, POST, PUT, DELETE).  RESTful APIs are scalable, faster, and support almost every type of data. A RESTful API is the most prevalent category of API used in web development stacks.

Some of the primary elements of RESTful APIs include the following:

RESTful web services or APIs embody several benefits. They require less bandwidth, support almost every type of data format, have a simple learning curve, and do not require a development from scratch. RESTful APIs are immensely popular in the SaaS application development domain and ideal for both public and private use.

What is a RESTless API or Web Service?

Every application sending SOAP requests contains a WSDL file that entails all the methods available in the web service. It also includes the types of requests and responses. In simple words, the WSDL file articulates the connection between the service and the client. Furthermore, it helps in communicating remote procedure calls to remote objects.

RESTless service is ideal for applications and software programs requiring security. However, it has certain constraints. It is comparatively slow and requires a greater amount of resources and bandwidth.

Why should you use RESTless API?

In a microservices realm, the number of services can grow significantly, each exposing multiple APIs. Lack of schema in REST modeling/JSON poses a big integration challenge in such cases. Thus, in such a specific environment, it is always better to maintain a well-defined interface for every call.

RESTful web interface that adheres to the REST architectural style or principles to offer interoperability between software systems on the internet. RESTless API is an interface that is not following the principles of REST.

RESTless services can be complex and slow.

RESTful is less secure since it inherits security measures from the underlying transport protocols.

RESTless is comparatively more secure since it defines its own security layer.

What is the difference between RESTful API and RESTless web services?

The primary difference between RESTful and RESTless API is that the RESTful web service is an API application that complies with Representational State Transfer architecture, while the RESTless web API service does not follow RESTful principles.

What is REST API vs. SOAP?

Is RESTful stateless or stateful? 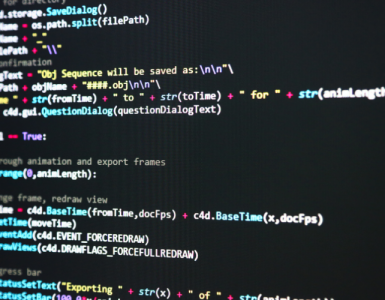 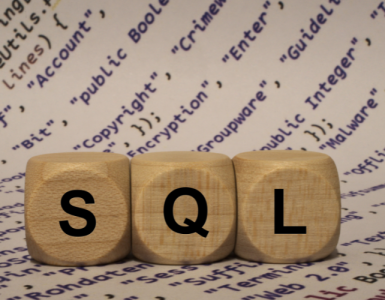